All who are bored, can be free. And who wants to know what I mean by this concept and why I consider myself a materialist, unable to read further.

I have my own point of view. Also I have not studied philosophy, so I can quietly, not looking at all sorts of principles or constraints, to present the known facts and formulate your conclusion. 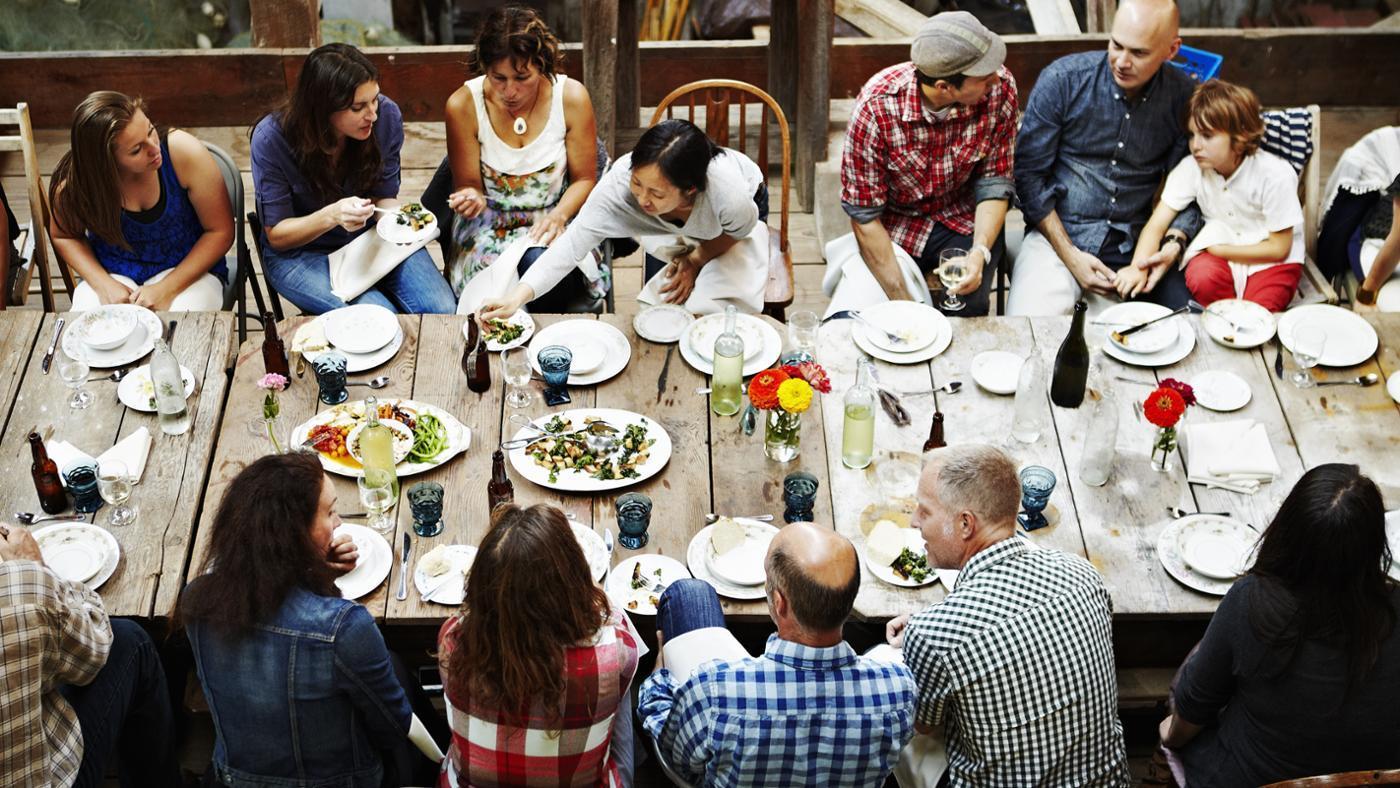 The main question of philosophy about the relation of consciousness (mind, thinking) and being (matter). Consider the definitions of these concepts, I will not (though it’s quite interesting), we assume that there is a generally accepted point of view. In the main question can be divided into two aspects:

Materialists say that the primary matter, idealists believe that consciousness. Those who think that thinking can’t understand the existence are called agnostics.

The only correct approach to the problem identified scientific approach. Questions lie beyond science, and the immediate response it does not. But nobody forbids me to use the results obtained to science, their answer to these questions. First, we will examine some scientific facts, and then I’ll tell you about one trick to cut off all other approaches.

Here it is worth mentioning Laplace’s determinism. In a nutshell, it is this. Newton’s second law allows us to calculate the motion of a particle, if you set the forces acting on it. Suppose we have a particle system. Knowing the position of all particles, we can calculate the force acting on each particle. Such arguments are in principle allow to predict the state of the system at every next time, if you know initial. The question Napoleon about the place of God in thus constructed the Universe, Laplace replied: “I do not need this hypothesis”.

Determined whether our world? Is it possible to definitely predict what will happen in the future? Quantum mechanics gives a definite answer no. Roughly speaking, if we put the same experience in the same conditions, from the standpoint of determinism of the results of the experiment should be the same. In experiments with elementary particles may be (and very often will) be a few outcomes. According to quantum mechanics, on the specific outcome it is impossible to say, you can only talk about the probability of a particular outcome. When you move to the objects around us, quantum mechanics becomes classical.

However, in classical mechanics (based on Newton’s second law) there was no determinism from a practical point of view. Consider a container of gas. We can assume that molecules obey the second law of Newton. But a huge number of these molecules negates attempts any calculation of their behavior. Another point the initial state of the system can only be measured, and the measurement cannot be performed exactly.

In the specified initial conditions will always be present though very small, but error. The molecules will face the uncertainty of the initial position over time will increase. And even if we had unlimited computing capacity calculated pattern and the actual behavior of the system after a time T significantly differed (due to accumulation of errors). This is a General property of nonlinear systems which have to deal with in practice. The worst part is the time T is small and slow, logarithmic, increase with increasing measurement accuracy. A good example of such a nonlinear system is the earth’s atmosphere. In connection with the above, more or less accurate weather forecasts can be given only for 3 days.

Back to the aforementioned questions. The only creature (known to us) with consciousness, this is the man, so it is logical to consider human thinking. The process of mental activity is very complex and can hardly be fully understood in the near future. However, using, for example, the theory of evolution, you cannot go into the study of consciousness, and immediately give the answer to the first question in favor of matter.

Such an argument may seem to some to be weak and contrived. Maybe that’s the way it is. But this issue can be approached from the other side. Almost all the phenomena in the surrounding world correctly described by science. Remember now, the principle of “Occam’s razor”, according to which there is no need to multiply unnecessary entities. Science offers the easiest, slender and logical way of describing the world, and unnecessary entities, like “Supreme mind”, to enter is not necessary.

On the second question of the know ability of being, it’s hard not to give a positive answer. Now the most accurate field of physics, quantum electrodynamics agrees with experiment to 13 decimal places. Accuracy to one ten-billionth fiction. The whole history of science shows that the human mind systematically and successfully explores the Genesis. 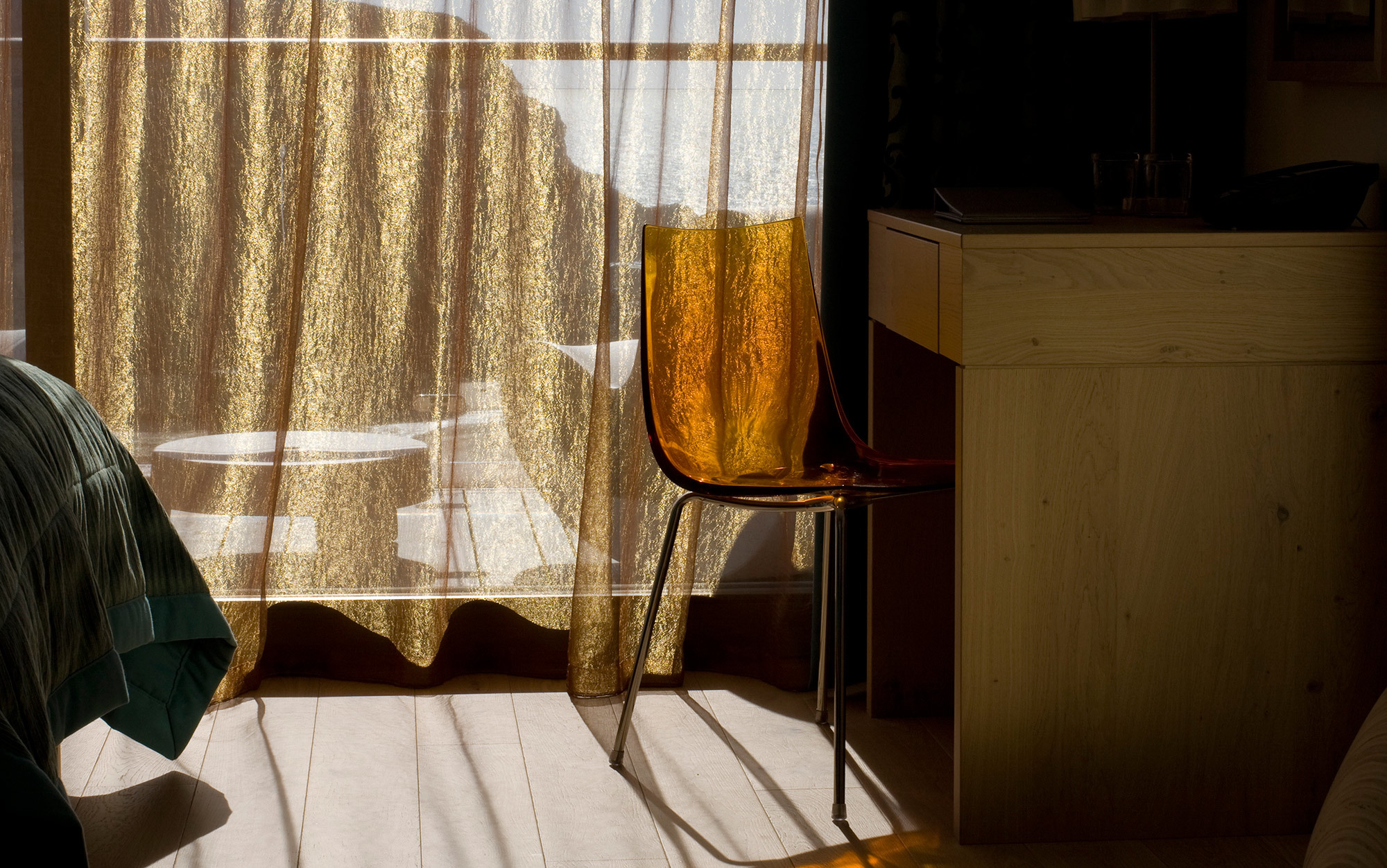 Of course, this accuracy is achieved in the study of simple systems. It may seem that science fails when considering more complex systems because of the “practical nondeterminism”, which was discussed above. But it is not, most importantly, that these systems that we observe in practice, and obey the laws with great precision.

Now, I think I understand why and in what sense I am a materialist.

Separately should be said about religion. Obviously, any religion that talks about “higher mind”, offers an idealistic view of the world. Of course, everyone can have their point of view, and no one can’t prevent. If faith helps him to live, then it is good. Often, however, religious beliefs are covered charlatans, considering all the facts one-sidedly and manipulating unsuspecting people. And manifestations of religious extremism? Event caricature Danish artist? Or else, ban the cartoon “Winnie the Pooh” in Turkey. Similar examples can be long. They once again show the absurdity taken to extremes not only religious beliefs, but any belief system.

Their point of view, I impose will not. The question of worldview is very complex, and anyone who is looking for the answer, should independently analyze all options, think and draw their own conclusions.