The philosophy I first learned from an old journal “Science and life”, in the seventh grade, and I thought she was very cool. Judge for yourself: the very General view of being and cognition. And the fundamental question of philosophy about the primacy of life and consciousness seemed the most exciting. Then I decided that I am a materialist. 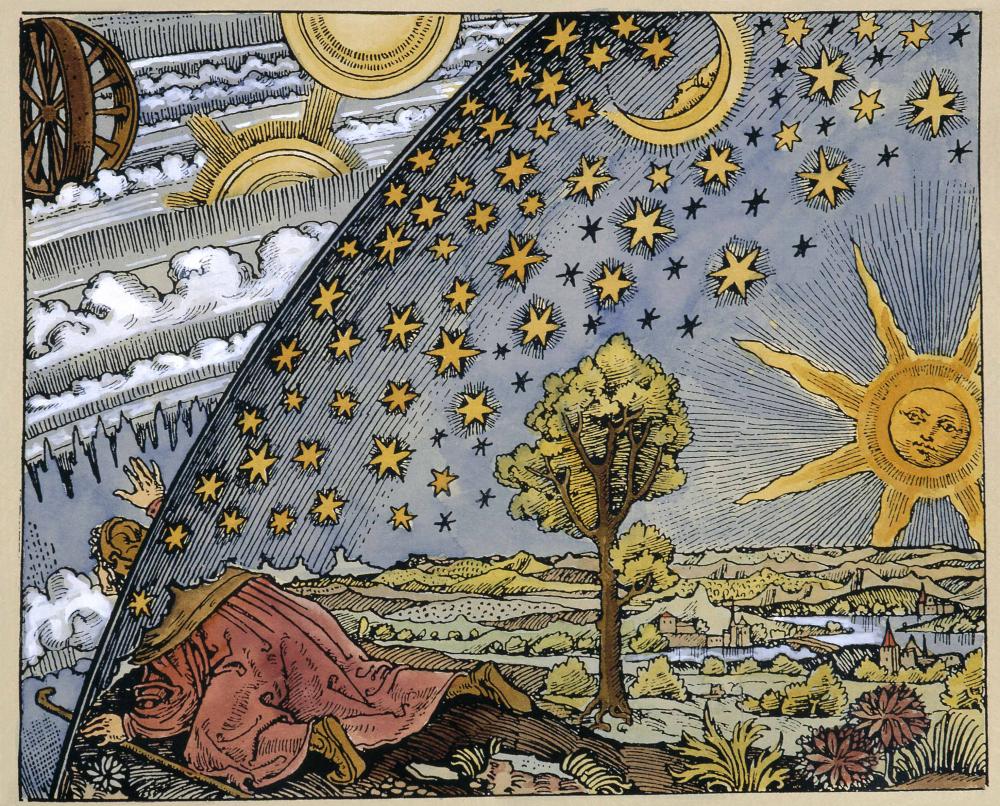 Well, then math is not a science. Of course! Even more surprised me.

Since then, much time has passed. I realized that in daily life philosophical questions generally useless, and the responses to them, are irrelevant.

Even at the Institute we had philosophy course, admission to graduate school, among other things, meant an even more profound familiarity with this discipline in the form of an annual course on the history and philosophy of science.

In the middle of the course was a test, for admission to which it was necessary to write the essay on the history of science, or rather, about the history of the region in which each. His essay titled the History of modern theoretical high energy physics I, as usual, published here.

Ended the course exam. The last “serious” exam. I, as always, received five.

Two and a half years of philosophy study confirmed that it is not a science. I’m sure that most philosophers came to their views about the same as I, as a schoolboy, I decided that I am a materialist. And that their argument boils down ultimately to the idea “does Not, and so clear! How could it be otherwise?”

Another conclusion is that the philosophy of science are those who, for whatever reason, not engaged by science itself. This conclusion is confirmed by the fact that philosophers interested in issues at the cutting edge of science about which scientists themselves cannot say anything definite. However, as soon as the question begins to dawn within science, the interest of philosophers immediately extinguished.

Philosophy aims ultimately to develop a shared view of being and knowledge, but she can’t because of pure reflection, such problems are not solved.

And where there is philosophy to the problems of consciousness, when she can’t deal with the simple questions, solved by science a few centuries ago. Here’s an example discussion from a seminar on philosophy of the truthfulness of whether the Sun revolves around the Earth.

It’s amazing that adults in General, smart people can get together and seriously so much time to argue over such a trifle. I was trying to say (0:55) what’s in my reference system statement “the Sun revolves around the Earth” is quite true, but then, realizing the futility of attempts, was simply to enjoy what is happening.