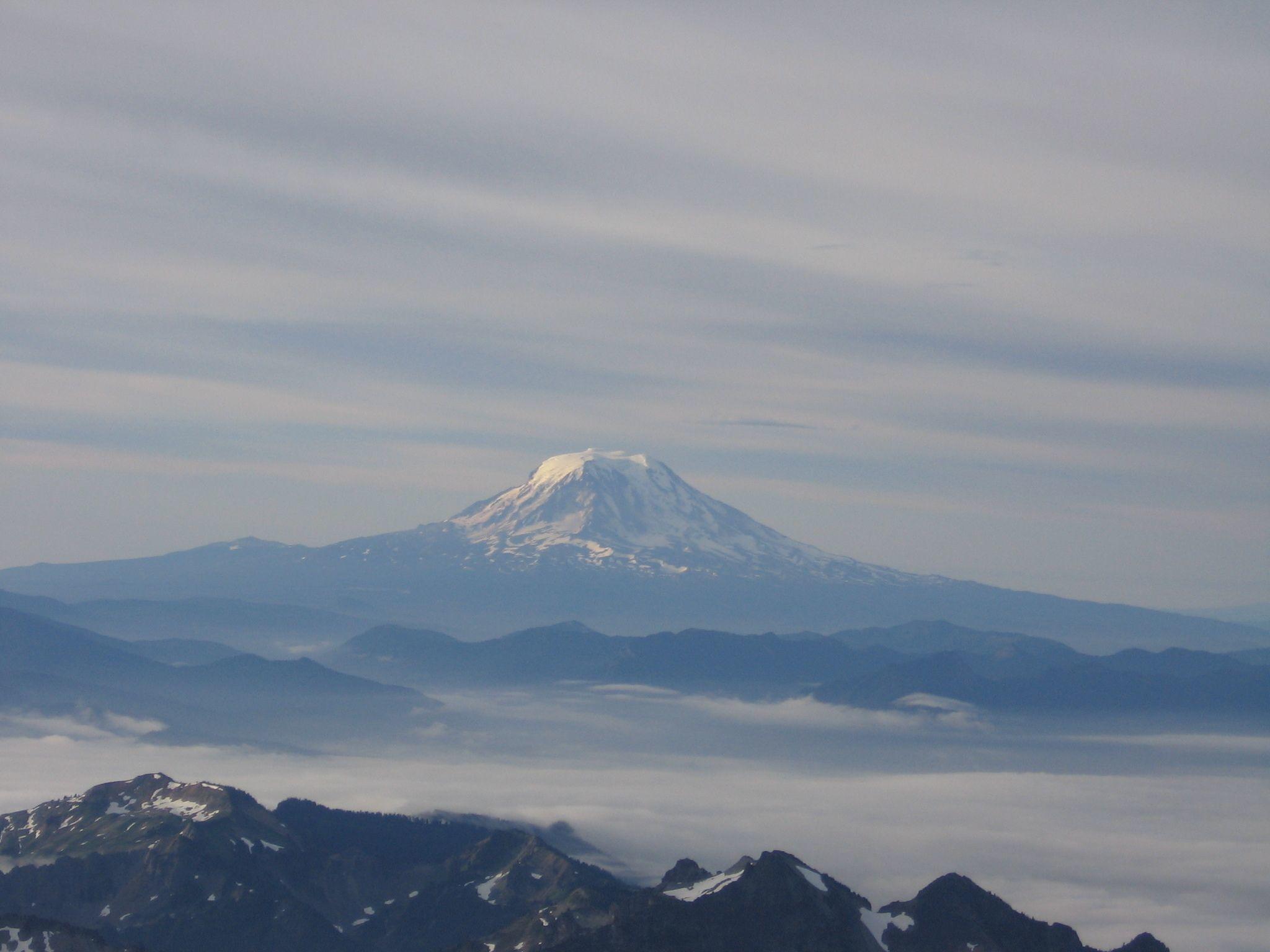 Christianity appeared in connection with the fact that Jesus Christ ascended to heaven (conquered death), how would you explain your physics?

Isn’t it an established fact? It remains only to believe.

If it is necessary to the person, then I agree. But if someone tells me to believe something here is worth thinking about.

Faith does not require evidence. Yeah. And that’s what makes her different from science.

Almost all religions of the world have great similarities to the account of Heaven and Hell, on account of the creation of the world, at the expense of the commandments, Holy books, written by prophets, and so on. What do you think, could this still be a reason?

Religion is what man comes up with when he cannot find answers to certain questions. The development of religion is associated with the development of society. Early people knew nothing and could not explain. They were afraid of nature and come up with all sorts of spirits: the spirit of the tree which grows here, the spirit of rocks, etc. and then no one had no books, no ideas about heaven and hell, the commandments. Then man invented gods that moved the Sun and the stars, and much else. Then came the idea that God is one. I think, in the future religions will not, as practically does not remain unexplained things. Those questions that people didn’t know the answer and, as a consequence, invented a religion, has long been solved. When will religion disappear the only question of inertness of human thinking, healthy and not very conservatism and commitment to tradition.

Moreover, the world is much more complicated than you’re suggesting, except maybe the laws of physics there is something more powerful and compelling, humanity is slowly moving to know that “something”, and physics is just some step in this ladder, and maybe not the last.

It is possible that the way it is. Even likely the way it is. But, I think, at this stage of physics is sufficient (Occam’s razor). In any case, the question of how the world should be based only on the agreement that we see around us, that is, with experiment. Some arguments and reasoning do not.

Moreover, there are things in the world that cannot be explained by physics and medicine, therefore they are not so omnipotent. Paradigms replace one another, and what you’re now 100% sure via 20-150 years will be funny, as that the world stands on 3 pillars.

Herein lies the incorrect statement, which is usually used “by the charlatans of religion”. What I’m 100% sure, consistent with what I see that is with experience. Physicists used the correspondence principle proposed by Niels Bohr. It reads: “Any new theory should include the old as a special case”. Here is an example. Classical, Newtonian mechanics (which is taught in school) works fine at normal speeds encountered. By experience it is found that when a speed close to the speed of light, particles behave very differently. Special relativity explains their behavior. But at low speeds special relativity goes into the mechanics of Newton. If she hadn’t passed, it would contradict experience and would be wrong.

Existing physical theory is 100% consistent with experience. So the only way to further knowledge of the world is to build a more General theory that will include existing as a special case. The development of physics in the early twentieth century showed that we cannot be sure that has no experimental confirmation. That is why the question of worldview lies outside of science.

Why I am a materialist? Because it seems to me the principle of “Occam’s razor” is quite reasonable and natural. In my picture of the world of physics is enough.