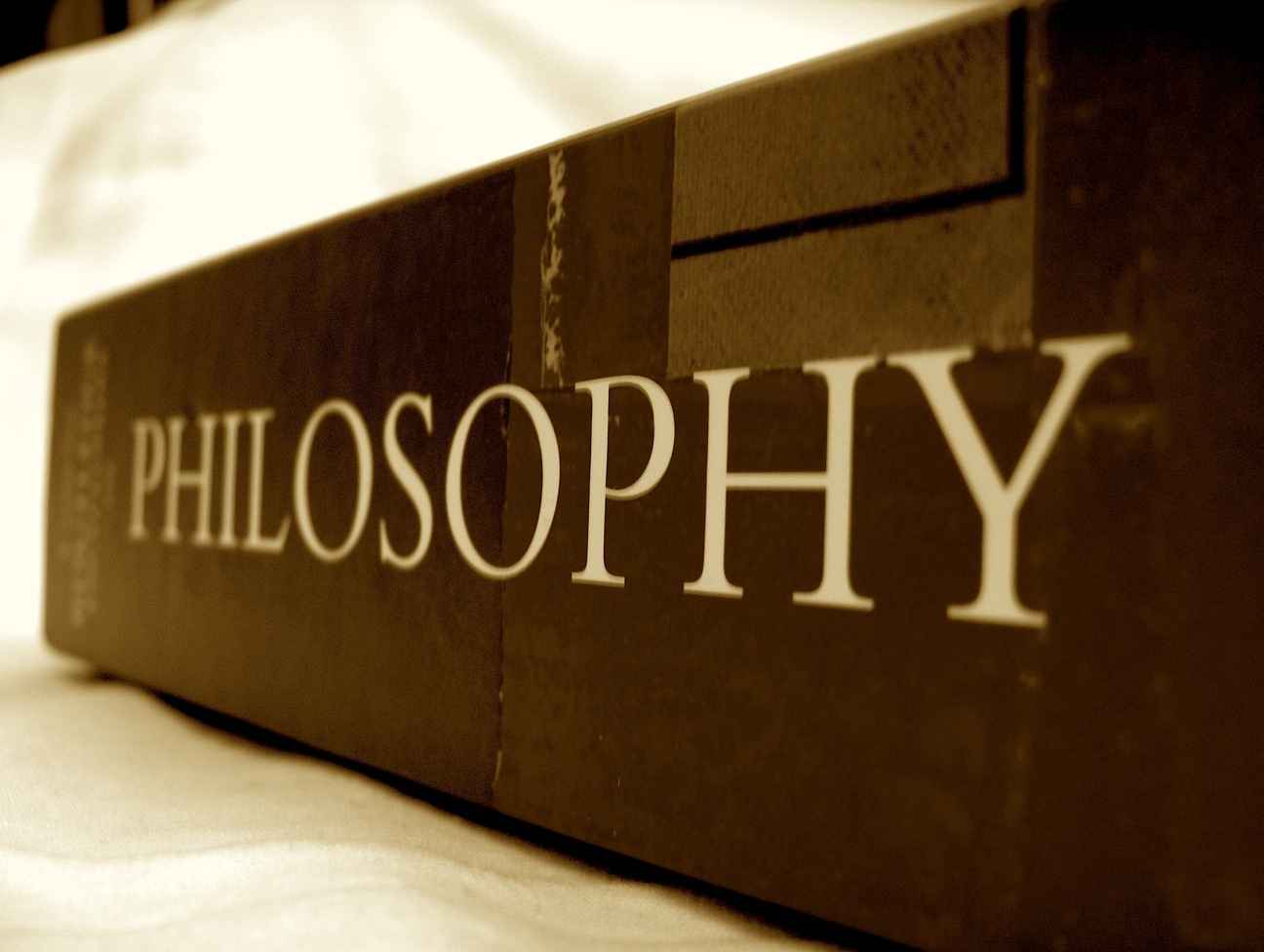 If the system of moral values of the person are articulated through the concept of “God”, nothing wrong with that. But very often don’t stop there. But I find it easier to assume (in accordance with the principle of “Occam’s razor”) that the world is not run by God, and the laws of physics.

About the coin example fails out. They say nobody knows how it will fall? I will give an argument. People: cheats who throw a coin so that you know it will fall; the dealer knows how to throw a ball in a game of roulette so that you know in advance where it will stop; gymnasts ride high the Mace, rolled several times and catch them in a certain place. At the expense of religion. “If you believe you will be rewarded”. To argue will be difficult.

Christianity is based on Faith, Love, Hope, and commandments and not on the fact that the world is someone who steers, not the laws of physics.

Where previously it was known to people about the existence of the soul, whose existence only recently established physics? Do you know? And in the Bible this concept appears already 2 thousand years. And where do you think happens to the soul when a person dies? Not can energy just disappear, it goes against the laws of physics your favorite.

Christianity appeared in connection with the fact that Jesus Christ ascended to heaven (conquered death), how would you explain your physics? It remains only to believe.

Faith does not require evidence. Nothing bad will happen if you bare it all believe me, but in heaven will appreciate it. But for atheism the devils will push you around for a long time your innocent soul.

Almost all religions of the world have great similarities to the account of Heaven and Hell, on account of the creation of the world, at the expense of the commandments, Holy books, written by prophets, and so on. What do you think, could this still be a reason? Moreover, the world is much more complicated than you’re suggesting, except maybe the laws of physics there is something more powerful and compelling, humanity is slowly moving to know that “something”, and physics is just some step in this ladder, and maybe not the last. Moreover, there are things in the world that cannot be explained by physics and medicine, therefore they are not so omnipotent.

Paradigms replace one another, and what you’re now 100% sure via 20-150 years will be funny, as that the world stands on 3 pillars.

Something else on account of the sacred books. Yeah, there is a lot of discrepancies with reality. My answer: maybe it’s just fiction. On account of the creation of the world. In the dream, came to the prophet and God told me how it was. And especially not to spread, he told about those 7 days, in a nutshell. Imagine how much time it took to tell me about the creation of the world at the molecular level, could have changed many generations before he would have finished his story.

About the coin example fails out.

Great! It just confirms my example. Because where some see coincidence, in fact, work laws, and you can use them.

Where previously it was known to people about the existence of the soul, whose existence only recently established physics?

The first time I hear it. Usually, in such cases is called the author and year the work.

Do you know? And in the Bible this concept appears already 2 thousand years. And where do you think happens to the soul when a person dies? Not can energy just disappear, it goes against the laws of physics your favorite.

It is released as heat into the surrounding space.

But seriously, I am far from thinking that after death a man remains something that then continues its existence (usually called the soul).