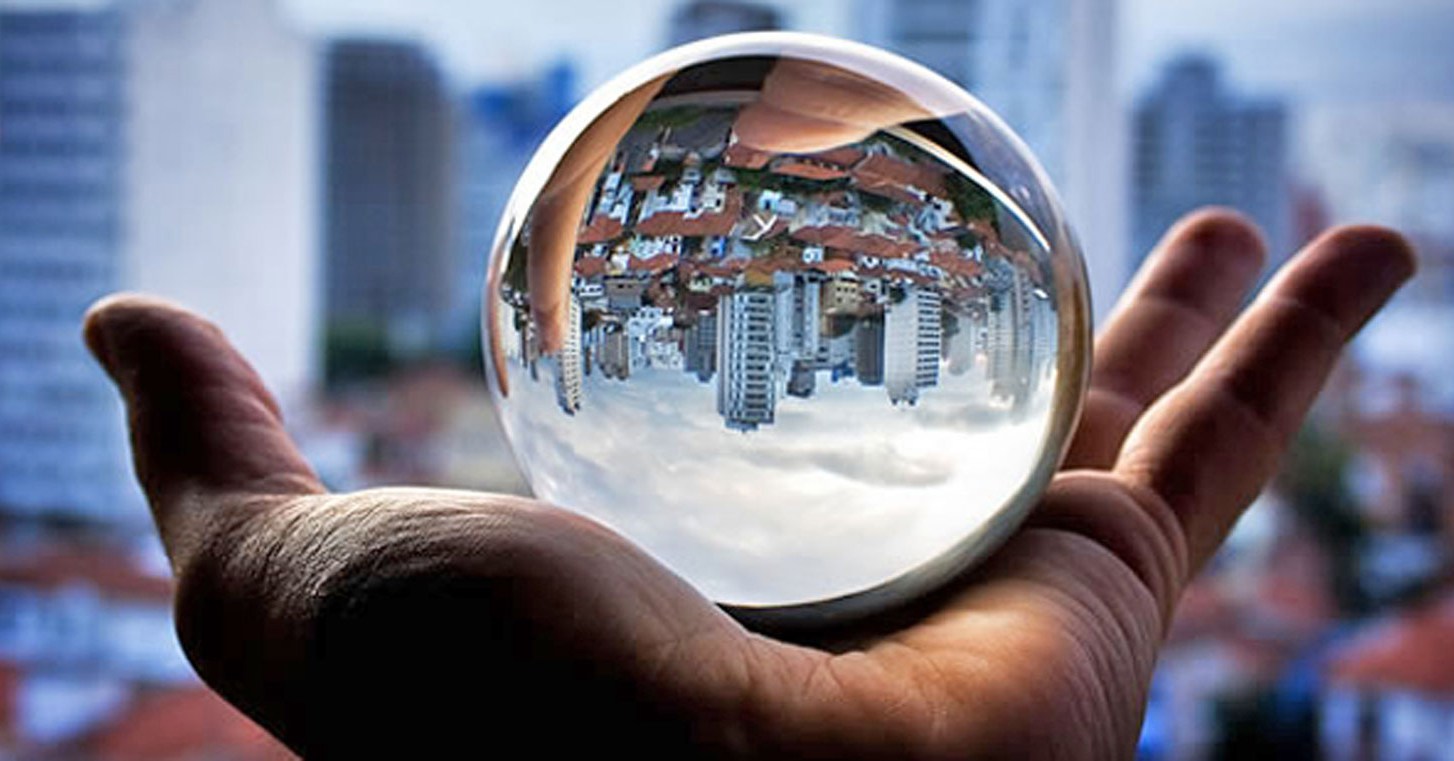 I am publishing part of the correspondence (of course, with the permission of the recipient), which discusses article about materialism. Before reading it is recommended to read this article. Here again (in other words, and maybe a few more) described some scientific facts that need to be considered, and is opposed to scientific and religious approaches to the problem of worldview.

I took time off and went down on your site about your materialism. On account of the laws to some extent you are right (I believe in predictions and the fact that the future can be calculated), but more attention deserves the Case. Something to happen, we need still the case, and to develop that “something” will be according to the laws. The origin of the Universe is random, and evolves according to the laws, and in accordance with the law that “nothing eternal does not happen”, it will disappear.

Another thing about “higher mind” I want to say. I want to believe that he is, it seems to me that the way it is. The fate of each person is something or someone directs. I had a feeling.

The reality, of course, not quite. At the most basic level, modern science, the results of the experiments are described by quantum mechanics. Its peculiarity is that it does not give a precise answer as to what will happen in each case. She says, how likely is it that you can observe a particular outcome. Why is this happening? Because if we are going to repeat the same experience many times, we see that the results can be different. One result will happen so many times, and another so many, etc. Quantum mechanics says this “unpredictable” behavior that is the law of nature, and it allows you to count only the number of occurrences of each result. When it happens a particular result, it does not know.

So, that is the lack of determinism in our world.

Now, if quantum mechanics be applied to a large number of particles that make up any body with which to deal in practice, it becomes the classical mechanics, which are all taught in school. And, like, then shall appear the Laplace determinism. But it does not appear for two reasons. The first is the initial state of the system can be set to some error, a mistake. It is never known exactly. The second reason is the huge volume of calculations that you can’t spend anywhere else. This is what I call practical nondeterminism.

When we toss a coin, it seems to us that the loss of an eagle and tails are equally likely. Why can’t we tell which side the coin will fall, because it obeys the well-known laws of mechanics? Because it is a practical nondeterminism, to consider all the factors in this case, we can’t.

But this situation is fundamentally different from the non-determinism in quantum mechanics. There nondeterminism was fundamental, it was the law itself. And here it comes from the fact that it is difficult to calculate.

The conclusion is. There are things that cannot be calculated in principle (in quantum mechanics), there are things you can calculate in theory, but impossible in practice. There are things that can be counted. But all this is described by the laws of physics. There is no evidence that physics is wrong, no experiment that would contradict the existing theories. Of course, this does not mean that physics is in place and does nothing. She still has the theory that need to be built, there are facts that do not yet have an explanation.

Maybe somewhere among these facts, and there is a place for God, Allah or anyone else. But too often try to explain the influence of God that is already well explained by physics. That approach I do not accept, hence my view of the world, religion.