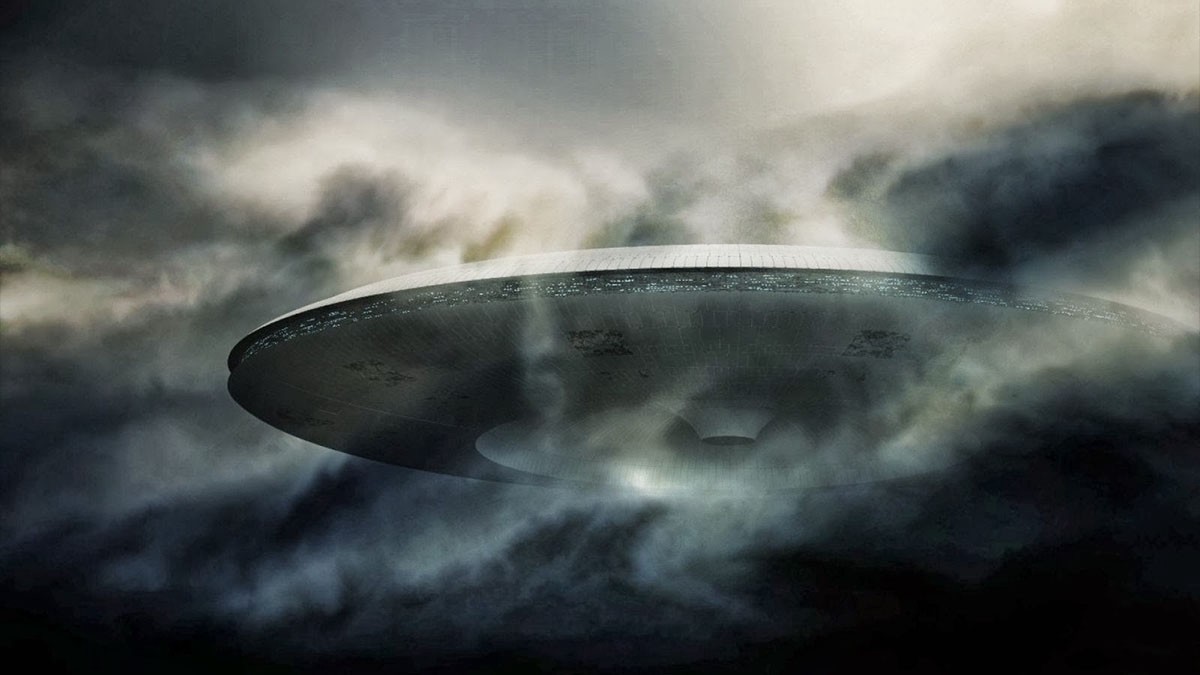 For complex and lengthy descriptions of space technologies and alien civilizations Reynolds, however, hide a more personal, private stuff: lyrical reflections on the philosophy of life and the melancholy mood.

The author of almost 50 novels, the Briton Stephen Baxter is one of the major thinkers of the modern “hard” science fiction. Baxter comes up with truly large scale space fiction, while managing to maintain scientific credibility (for example, in one of his books he describes the history of the Universe since its birth 20 billion years ago, to death in 10 billion years). In addition, he is in the genre of the novel, the disaster and alternative history. What would Baxter wrote, any novel, he anticipates a long and detailed research so even the future of mankind he predicts on scientific theories. He says that he is inspired by old science fiction of Hg wells, the writer, by the way, is the Vice President of the International society of Hg wells.

Postmodern trickster Adam Roberts the most unpredictable author of contemporary fiction. Each new book does not know what to expect: it has a futuristic detective stories, and novels about colonization of other planets, and cosmic utopia; in addition, Roberts has written under the pseudonyms of Roberts Brothers a few of the parodies including the novels of Tolkien, “the Matrix” and “Star wars”. Every Roberts novel is a literary game, in all the books he uses unexpected structure and plays with language. Coming soon his book “Jack Glass”, and it perfectly characterizes Roberts: it is a detective story about the three murders, written as classic novels of Agatha Christie, but with the condition that the reader knows from the beginning that the killer is the protagonist. The problem with Roberts is that he never continues his novels and doesn’t turn them into series, and in fiction is a sure way to never become a popular author: readers of science fiction prefer large series, sagas and cycles to repeatedly take in the same world.

Despite the fact that Ann Leckie has produced only two novels and have not had time to finish her debut trilogy “the Empire Rad” (the final part will be released in October this year), it is called along with the best modern science fiction. Leckie tried to do science fiction in his youth, but to publish it failed. Leckie got married, had two children and doing the household chores, but to not get too bored at home, continued to write and finished the first draft of the novel “Servants of justice” in 2002. The book was published in 2013 and is one of the most unusual novels of recent times. The main character a former space Shuttle (Yes, that’s right), whose consciousness is placed in the body of a 19 year old girl. It is both a military Thriller and complex love story in a strange alien civilization, where there is a reasonable ships, and some groups of beings United in a consciousness hives.

South African writer primarily writes detective novels. For instance, one of her books is devoted to the killer, time travel, and the other supernatural murders, the nature of fame and social networking, another alternative Johannesburg where criminals as a punishment is tied to the magical animals. In his novels Beukes explores their concerns contemporary phenomena: global surveillance and xenophobia to auto tuned. She mixes the supernatural with technology, ghosts, and magic coexist with smartphones and email, but Beukes writes fantasy and definitely not abused African flavor. At its core, her book is science fiction, because the main thing that distinguishes the genre the unexpected questions that are asked in this humanity; it is Bewkes and engaged.