This article should write for a long time. In the framework of the blog was highlighted many of the issues and problems of literary process, but to the most basic hands somehow did not reach. In the article “How to write a story? Beginner’s guide to” did I mention that editing is the third and final phase of work on the text. And he should pay attention. So today I’m in a hurry to fill the shameful gap and to talk about some of the intricacies of editing known to me at the moment. As always I do not claim the laurels of a seasoned editor and a pedant, here we talk about what the minimum set of actions should make the author before you lug your opus to the publisher, or, in General, to show someone that the text has acquired any or presentable.

Question editing is complicated by the well-known ambivalence of the procedure. On the one hand, there is nothing complicated read Yes correct error. On the other, the subtleties in this case the car and small truck. About this talk today. 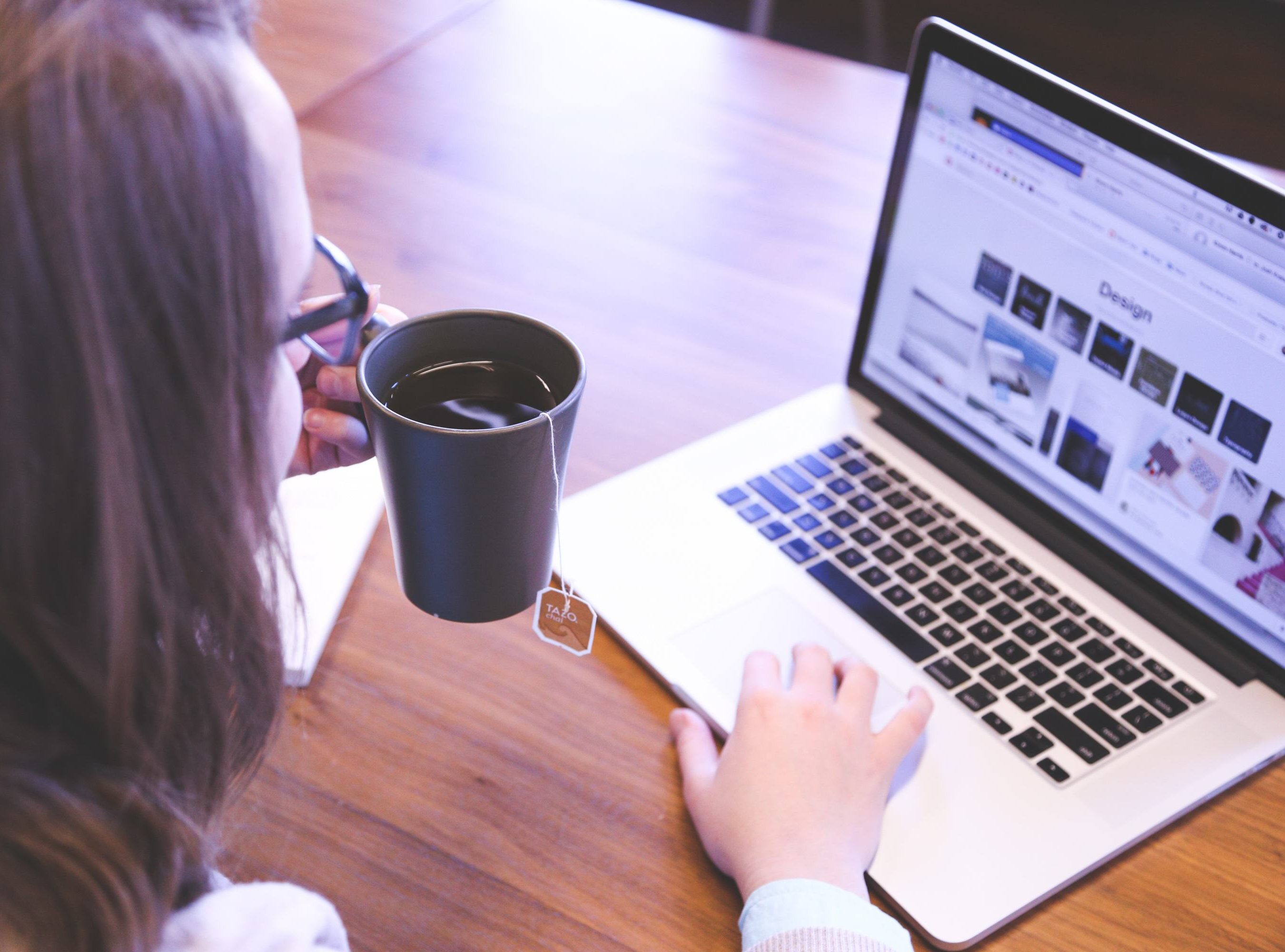 The first rule of editing for beginners

Editing should be! If you wrote a story, don’t think it, you can immediately shoot to the internet or to stick under the nose of an untrained talent to your friends. Do me a favor, read at least a couple of times, fix grammar errors, arrange commas, correct clumsy. This is the minimum requirement for any budding author.

Editing the process is extensive, it covers different levels of the text. Conditionally I divide the process into the following levels: editing in the framework of the whole works, individual chapters, paragraphs and sentences. On every level their claims and their objects correction. It is important to understand that if you edit each sentence individually, this does not mean that you do not need to edit the paragraph.

What you need to edit? I think it is absolutely necessary the following two tools:

At first, also cannot do without a grammar textbook. In the future, as you gain experience, you decide for yourself which tools will be for you is the most essential.

You often hear that you need to edit, be sure after waiting a couple of weeks, allowing the text to have a complete rest, and clouded mind to be cleansed. This statement is true, but only partly, and not forget that many of the errors and lapses can and should rule for another in hot pursuit. Therefore, I recommend that after writing several times to read the text, to be terrified, to make obvious adjustments and corrections, and then send the masterpiece in the bottom Desk drawer for better times. I guarantee you, when you next open the text, it does not have that overwhelming feeling of their own incompetence, which unwittingly attends any writer after raw works. Everything will be much nicer and easier.

This is the most common and familiar type of editing, which deals with the vast majority of authors. It’s a shame that many (especially beginners) then never leave.

Editing in a separate proposal achieves a maximum accuracy of thought. It uses the following tools:

Now about each element in more detail.

Getting rid of garbage

Getting rid of garbage the first and easiest stage of editing. What I mean by garbage? Those are the words and sayings that can be safely removed from the sentence without loss of meaning, and words parasites. Here is a sample list: pronouns (he, his, him, who, their, your, my), introduction to design (in General, in other words, so in the end, in short, in the end), verbs (to be, to become, to begin, continue), particle (that, this, there, here), and many others depending on the circumstances.

The selection of synonyms

Second in importance to a compulsory procedure. The selection of synonyms allows you to deal with repetitions, tautologies and unwanted root structures, as well as to choose the most precise word to Express the author’s thought. Great help in this matter will be a dictionary of synonyms. 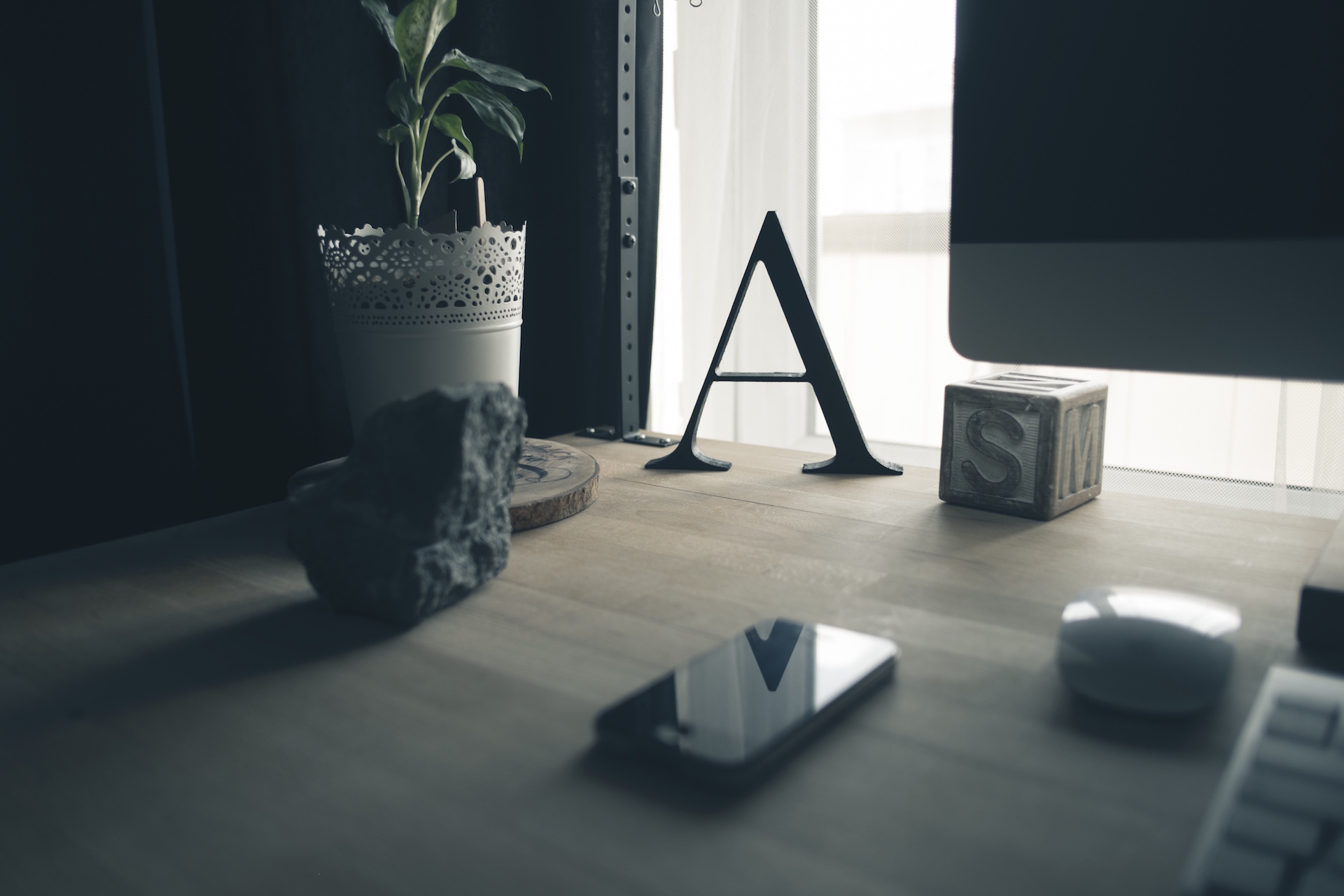 The correct order of words in a sentence

Setting the correct order of the words, we pursue two important goals. First, support the rhythm and melody of the text. If you don’t like the offer try to words, this trick often enough to find the required harmonious combination. For example:

Second, the correct order of words creates the necessary semantic accents. In the sentence the most important word usually placed at the end. Rate a couple of suggestions. Think of it as the last word affects the meaning and fluency of sound.