One of the concepts of aesthetic comprehension of a literary work is the category of comic, the realization of which occurs at different stages in the development of philosophical and literary thought. We know the definition of the essence of the comic, given by Hegel: “Comic in general by its very nature rests on the contradictory contrasts between the goals within themselves and their content, on the one hand, and the random nature of subjectivity and external circumstances on the other …” In this definition, Hegel outlined the provisions, which then will be fruitful for the creation of various concepts. 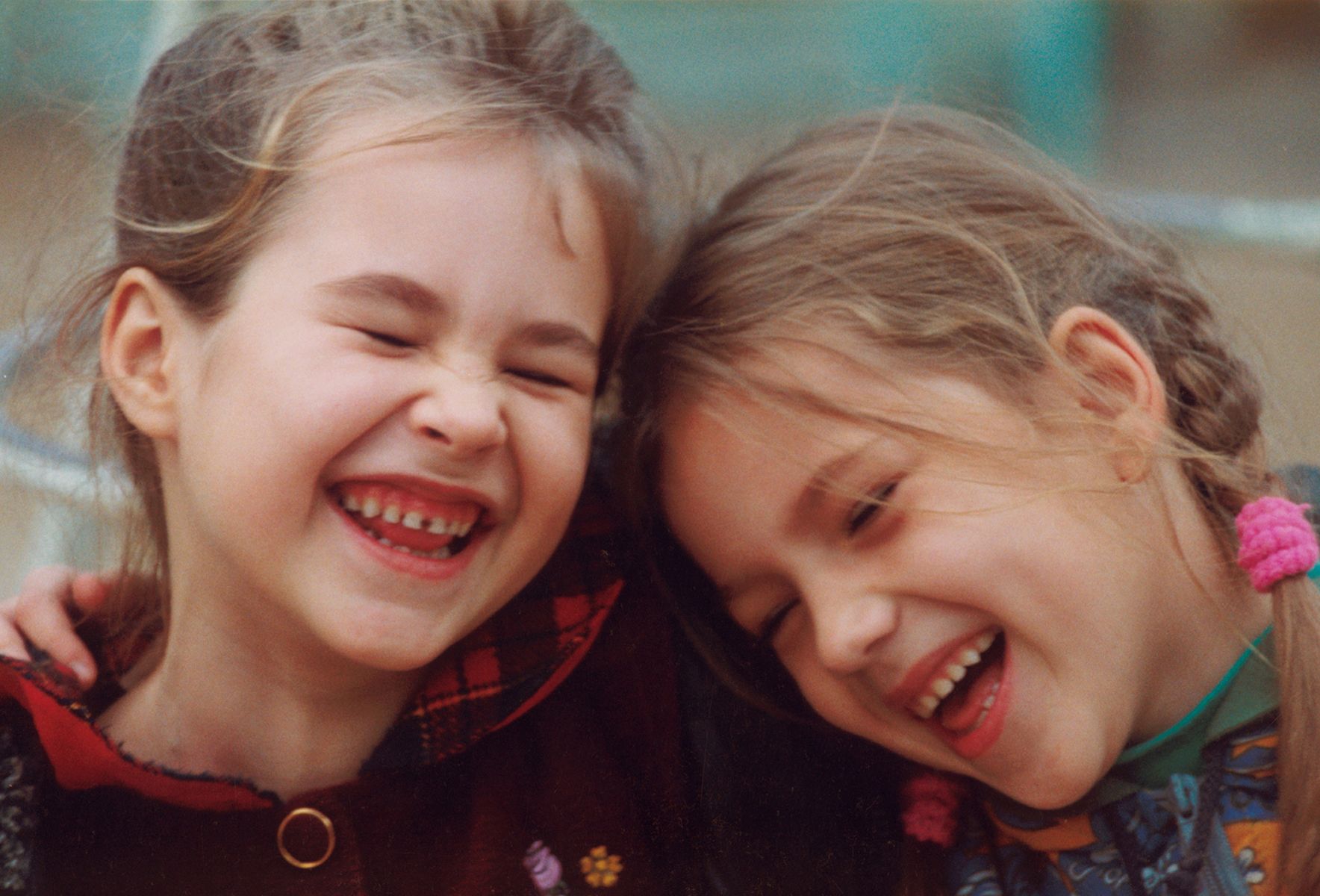 In art criticism, many theories of the comic have been developed, according to the researcher, “all the fundamentally important and more or less unambiguous concepts of the comic are essentially reduced to six groups:

Within these 6 groups, one can single out theories of objectivism, subjectivism and relational theories.”

Comic is regarded both as an aesthetic category, and as pathos, as an ideological and emotional relationship of the author to the depicted, both as a type of artistic content, and as a mode of artistry.

Pathos is always connected with the subjective side of creativity – with the writer’s worldview, his social ideals, his ideological and emotional attitude to the depicted life. But it is also conditioned by the objective side of creativity, the features of those characters that the artist reproduces, interprets and evaluates. In the research of scientists, an important theoretical question is the comprehension of subject-object relations in the process of aesthetic communication. Thus, the consideration of the comic as a mode of artistry in its own way denotes a circle of literary problems: “The modus of artistry is a comprehensive characteristic of the artistic whole, this is one or another kind of integrity, the strategy of a cure, suggesting not only the appropriate type of hero and situation, author’s position and reader’s receptivity, but also an internally unified system of values and the corresponding poetics.”

In the history of art criticism, the development of the category of comic is inseparably linked with the philosophical awareness of the nature of laughter and its aesthetic role. In particular, the democratic essence of laughter allows a person to establish “free familiar contact between all people”.

An important literary problem is the identification of the genre-forming role of the comic in literature. With the mastery of a huge field of historical and literary facts in the aspect of this problem, a number of general theoretical provisions on the realization of the comic in the drama in connection with the genre of comedy have developed. At the same time, it should be noted that the implementation of the comic in the drama is possible not only in comedy, but in all other genres as an element that provides the necessary emotional and psychological relaxation. Thus, in the structure of the ancient tragedy, the composition of the tetralogy included the “satirical drama”, and this meant that from the very antiquity the laws of perception of the content of the drama taking place in the zone of genuine empathy according to the “here and now” principle were taken into account. 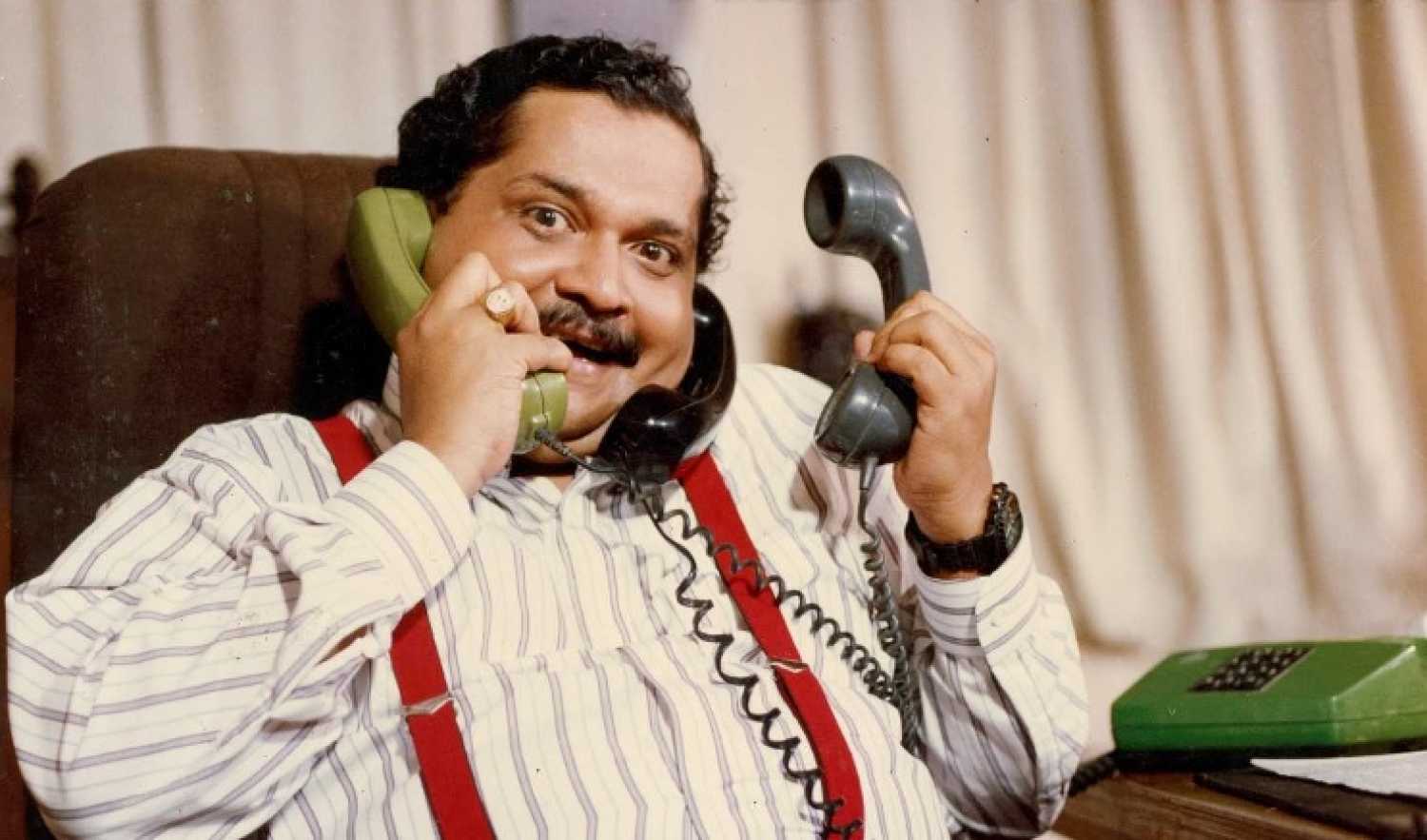 The aesthetic role of the comic is determined both by its richness and by the high degree of emotional “contagion” of laughter, its unifying and synthesizing potential. If we take into account that the act of aesthetic communication involves a certain kind of model of interaction between the author, the hero and the reader, then research on the foreground brings up the question of the features of subject-object relations. The question remains whether the laughter is inherent in the objects of reality itself, or whether it is an element of the subjective, authoritative sense of the author’s consciousness or the perceiving reader / viewer’s consciousness. There is an opinion that the comic cannot yet, apparently, be made dependent only on the object and the subject. The fullness of the comic as a phenomenon can only be said when there is a certain combination of these two factors. First, there must exist an object endowed with features that do not correspond to either the generally accepted norms recognized by the subject or the habits of the subject, his understanding of norms, and therefore considered by the subject as something absurd, extraordinary. In the study of the comic and its varieties – humor, satire, irony, sarcasm, it is thus important to observe the dialectical principle of accounting for the interaction of various factors in a single process of aesthetic communication.